When you meet a woman who bottles up her emotions and finds it hard to express herself around you at your first meeting, chances are, she’s a Scorpio. The Scorpio astrology is for those born between October 23rd, and November 22nd, and it’s one of the Water signs.

A reading of a Scorpio woman’s horoscope will show you that she values love and relationships. She is passionate but abhors betrayals of any kind. She is a woman who believes that being in love is all about giving and receiving, and once she sees you have a pure heart, and good intentions, she will not hesitate to provide you with her all.

Dating a Scorpio woman means baring your soul, being real all the time, and making an exclusive commitment to her alone. It’s an emotional rollercoaster ride, filled with fun and bumps, and you’re about to find out what makes a Scorpio woman unique.

What to Know About Dating a Scorpio Woman

Compatibility often comes hard for a Scorpio woman because she is often misunderstood, and takes time opening herself up to new people. But once you get to know her, she could be the best thing that ever happened to you, and here’s why:

She is Very Expressive

While a woman with the Scorpio astrology is wary of new people, which she does to ascertain who’s real and who’s fake, she becomes the most expressive person when she lets her guard down. The expression, “Wearing heart on a sleeve,” got coined with her in mind. A Scorpio hides nothing of how she feels and displays real and raw emotions because she is an emotional creature. 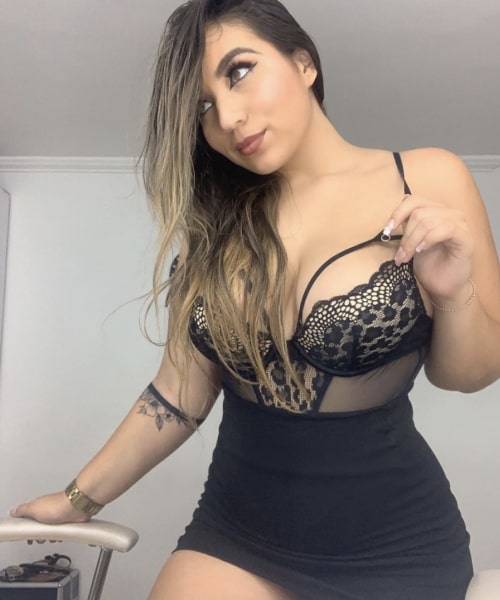 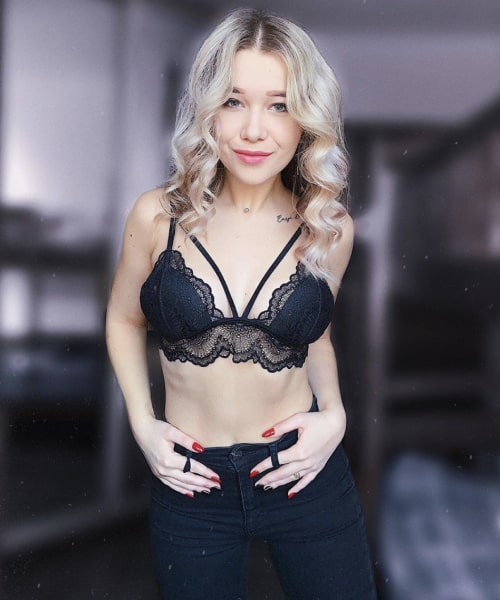 She is an Effective Communicator

A Scorpio is the most loyal woman you can find; unlike other signs of the Zodiac who put ambition before love, this woman places her relationship on the top bar. Once she’s in love with you, her loyalty knows no bounds, but note that it comes with a hint of possessiveness.

In dating a Scorpio, you should be ready to deal with her possessive nature. Like the John Legend song “All of Me,” this woman gives all of herself to you and expects the same. Note that her possessive nature does not make her obsessive, because if you hurt her, she’s not going to cling to you, but will close your chapter in her life, and never revisit it.

She Likes Things Being in Order

If a Scorpio reads her horoscope and sees that her day or month will have a lot of disorderly events, she will go into a panic mode because she thrives when things are all ordered and in their place. Order helps her be her best self. She strives to have it at all times, which brings out her stubborn nature, and desire to have things turn out the way she wants them.

Dos of Dating a Scorpio Woman

Some essential things when dating a Scorpio are:

A Scorpio female expressive nature means that she likes things being exciting always; a dull moment is unwelcomed, so when planning dates, always switch things up and don’t have a routine. That is, don’t have dinner at the same restaurant every date night, or go to the same theater. It will get her bored, and you don’t want that.

Don’t play things safe with a Scorpio woman; because she loves you, she’s willing to go the end of the world with you, so capitalize on it, and make your relationship full of adventurous moments, and she’ll appreciate you more for it.

Be Affectionate and Caring

While some women in the Zodiac signs do not enjoy PDA, a woman with this astrology sign is different. She wants you to show her off, and make her feel like she’s the only girl in the world, so always be affectionate, and caring in public, and in private.

Don’ts of Dating a Scorpio Woman

If you are not the type to do exclusive dating, then stay far from her, because she loves as much as she hates. The line between the two is fragile for her, so don’t hurt her. She won’t forgive you, and she’ll ask the universe to send karmic justice your way.

Tips for Dating a Scorpio Woman

Let’s start with her ideal date night; note that a Scorpio woman enjoys the more beautiful things of life. But she’s equally happy with thoughtful gestures. Thus, she’ll like a walk in the garden or park, dinner in a simple but classy restaurant, and yes, she adores getting surprised with gifts.

As a Water sign, her emotions can be wavy sometimes. So stay even when she’s moody; it sends the message that you’ll be there in the good and bad times. Avoid actions that will make her jealous. Be supportive of her dreams, and don’t be afraid to initiate sexual intimacy. She sees the later as the ultimate consummation of love.

Compatibility with this Zodiac sign means being a Virgo, Pisces, Capricorn, or Cancer. A fellow Scorpio will equally be a perfect match, but opposites are known to attract. So, if you think you are equipped to handle all that comes with dating a Scorpio woman, then it’s time to begin your journey with her.